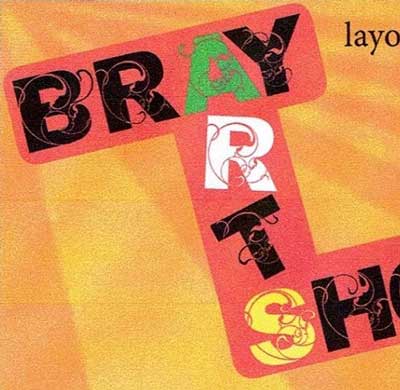 A Kind of Alaska 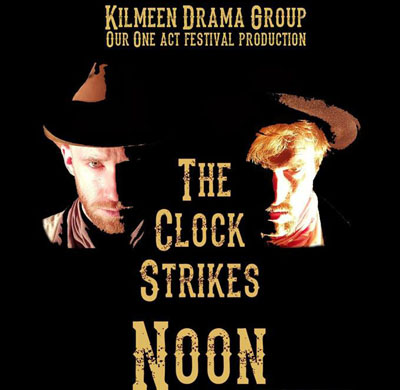 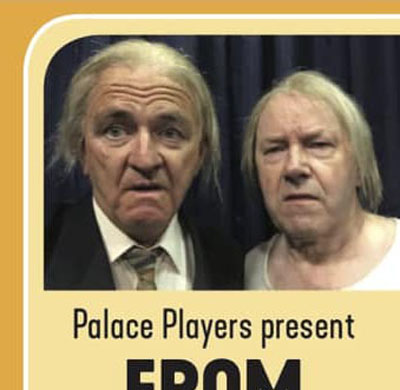 FROM UNDER THE BED 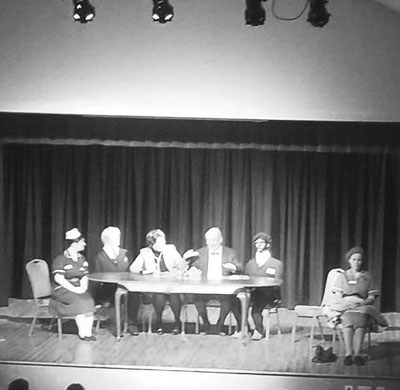 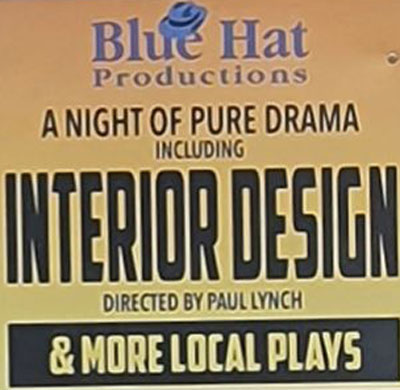 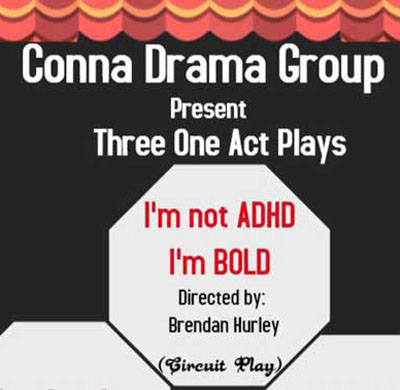 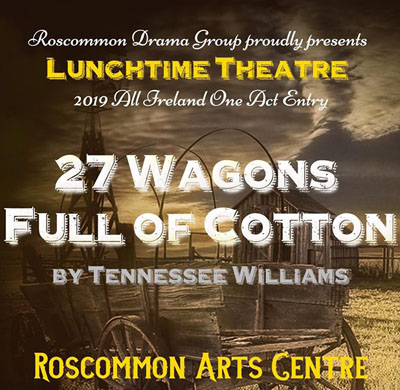 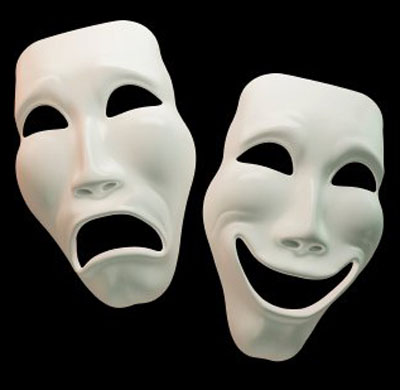 BIRDS OF A FEATHER 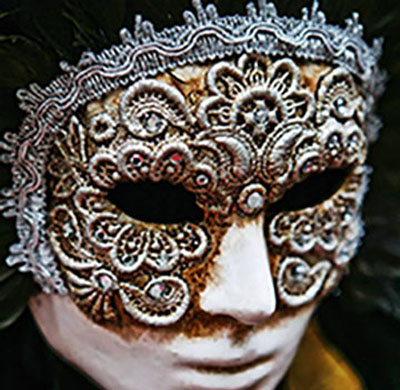 Tom is a native of Celbridge, Co. Kildare but lives in nearby Leixlip. He has over 40 years involvement with amateur drama and competed in his first drama festival in 1979. Tom has won numerous awards as a director and successfully qualified productions to the RTE All Ireland Finals in Athlone in 2009 and 2010.

He holds the unique record of qualifying productions to six successive All Ireland One Act Finals – directing winning productions in 2005,2009 and 2010.In the finals of 2005 he not alone won with his production of “Small Box Psychosis” but also directed “Babels in Arms” which finished in third place. 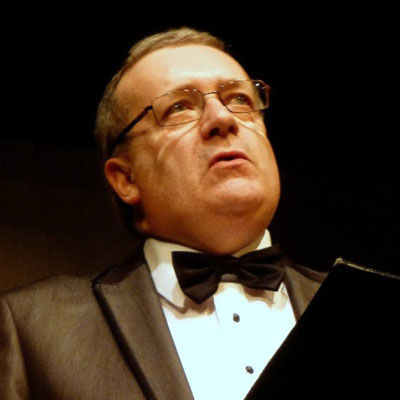 Over the years Tom has directed over 120 different productions and is presently joint Artistic Director of Red Embers Theatre Company for whom last month he staged Conor McPherson’s “The Seafarer”. He has written several pieces including a radio play “Howzee” – surrounding his experiences as a football referee -which was broadcast by RTE.

He is planning to stage his latest work “Being Robbie Keane” in the spring of 2020.

Tom is married to Marie -whom he met in the Dublin Shakespeare Society! They have four sons, Ken, Phil, Brian and Matthew, all are involved with drama

He currently has bookings up to 2024.

Tom is a member of the Association of Drama Adjudicators.

Find out more information on the history of The Festival by simply clicking on the button below.

Located in the heart of West Clare, Doonbeg is a beautiful, picturesque village with plenty to offer.

From the magnificence of the world renowned Doonbeg Golf Club, to our acclaimed sandy beaches, with the vibrance of many festivals & events, Doonbeg has everything to meet your needs. Please take the time to explore www.doonbeg.info, to find out more about our village, you won’t be disappointed!! 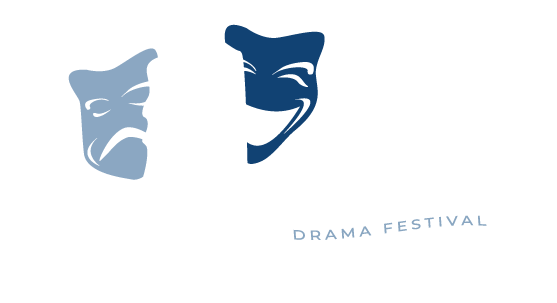 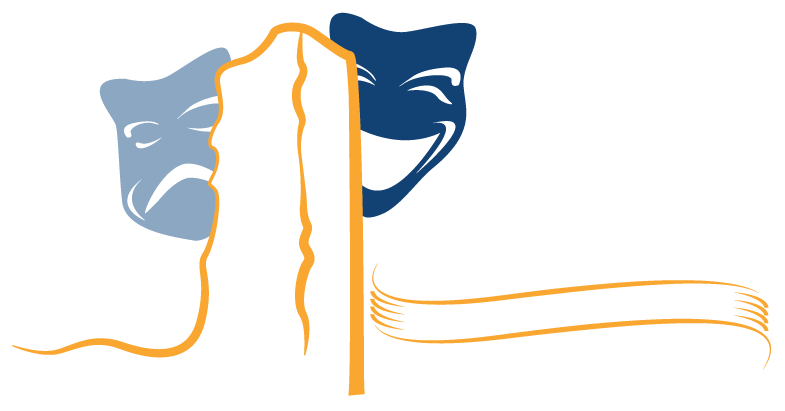